A New Story of the Universe

Indigenous peoples . . . live in a universe, in a cosmological order, whereas we, the people of the industrial world, no longer live in a universe. We in North America live in a political world, a nation, a business world, an economic order. . . a Disney dreamland.

When I first read Thomas Berry’s words (above), I was baffled. Could it be that “We, the people of the industrial world, no longer live in a universe”? This is a justifiable claim, insofar as many of us appear to have no day-to-day awareness that we are dwelling within a universe—an immeasurably vast cosmos of stars, planets, galaxies, blackholes, and so much more—of which we are only a minuscule, though intrinsic, part.

Awakening to the Universe

Some years back, seeking a respite from the world of academia, I retreated to the forested highlands of northern Pennsylvania where I roamed through the hills and valleys by day; and lay in a hammock by night, listening to owl hoots and coyote yelps.

I recall, on one particular evening, getting up to pee in the middle of the night and seeing the Big Dipper framed by an opening in the forest canopy. In that moment, I was reminded of an exercise I had encountered in a book by astronomer, Chet Raymo. I recreated Raymo’s exercise by holding two pine needles at arms length, in a crossed position, such that they defined a point within the Big Dipper’s bowl. In so doing, I was mimicking what the Hubble Space Telescope had done when it focused its camera on a speck of sky within the Big Dipper, equivalent to that defined by the intersection of two pine needles. The result for Hubble was an extraordinary photograph revealing light from nearly two thousand galaxies emanating from that singular speck of sky.

Now get this: It would take roughly twenty-five thousand Hubble photographs to survey all the space within the bowl of the Big Dipper. Such a survey would reveal an estimated forty million galaxies framed by the Dipper’s bowl alone; and a survey of the entire sky, in this manner, would turn up more than one hundred billion galaxies—each with billions of stars, many with families of planets.

With this understanding in mind, Raymo calls on all of us to: “Go outside and hold those crossed [pine needles] against the night sky, letting your imagination drift away from Earth into those yawning depths where galaxies whirl like snowflakes in a storm. [Then] from somewhere out there, among the myriad galaxies, imagine looking back to the one dancing flake that is… our Milky Way… Galaxies as numerous as snowflakes in a storm.” Thanks to Raymo, on that evening, I had the experience of living  within a universe.

How Would You Answer?

Most of us are not accustomed to seeing ourselves as an integral part of the universe. But consider this: When you behold the stars at night, you are, in a very real sense, beholding the essence of yourself. Why? Because the elements that make up your body—e.g., the calcium in your bones, the iron in your blood and the carbon in your tissues—had their origins in the belly of stars, that in their dying seeded the heavens with the elements necessary for all of life. Planetary scientist, Neil Degrasse Tyson, explains this most astounding fact about the universe in this revelatory video: 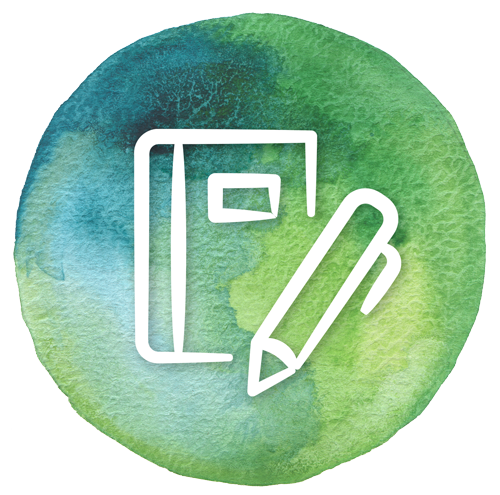 i-How did this video land in you?
ii-What are its implications for your understanding of your own origins?

We can each contribute to our own awakening by endeavoring to articulate our own worldview. You could initiate this process now by responding to the following open sentences, inspired by the work of William Arntz (2005):
‍

When you are done, read over your response to each prompt, paying attention to the feelings that arise within you. Specifically, do your responses to these questions inspire and enliven you? Do they engender wonder… mystery… possibility?

If not, it may be time for you to create a worldview that does awaken you to the mystery and wonder that is your life! To this end, consider answering each of the six questions for a second time; this time do so with the intention of boldly reshaping your initial responses so that they fill you with a measure of awe and wonder.

What might this look like? Well, say, in the first round, you responded to Item 1 with, “God created the world”. In this new round, your challenge is to conjure a different response that is even more mind-expanding and provocative than your first response. Remember, the intent of this exercise is to awaken to bold, new ways of understanding and experiencing what it means to have a human life. So, with this in mind, don’t be afraid to go really deep and/or incredibly wide. After all, this is YOUR WORLDVIEW we are talking about. You get to choose what you believe! Be audacious!

"Somewhere, something incredible is waiting to be known."

The Role of Cosmology in Awakening

Cosmologist, Thomas Berry, wrote: “It’s all a question of story. We are in trouble just now because we do not have a good story. We are in between stories. The old story—the account of how the world came to be and how we fit into it—is no longer effective.”

As this quote reveals, the job of cosmologists is to study and reflect on the origin, evolution and fate of the universe. In so doing, they offer us a living story of how the Universe began, how things came to be as they are today, and what they might look like in the future.

The upshot here is that our potential to flourish, as a species, is linked to our capacity to see our lives in the context of a wondrous, unfolding universe. This requires that we actively cultivate a relationship—not just with our solar system, but also—with our home galaxy, the Milky Way, and with the grander Universe that has brought us all into being.

Opening to Relationship with the Universe

To more fully step into the awareness that you are living within a universe, take in this video from Alan Watts:

Then, consider these two statements from Watts

i: You are this universe… You are creating it;
ii: The way to become one with the Universe is to trust it.

As you ponder these statements, pay attention to what excites, challenges and mystifies you.
‍
Why spend your time doing this? Because it is by sitting with things that push us beyond our narrow definitions of who we think we are—that we continue to awaken.

"What the Universe wants to do is live and breathe through you… You need to relate to the Universe as if it were alive. Otherwise, you will never know that it is. [So] talk to the Universe; listen for its reply… carry yourself like a child of the Universe."
‍
- Deepak Chopra 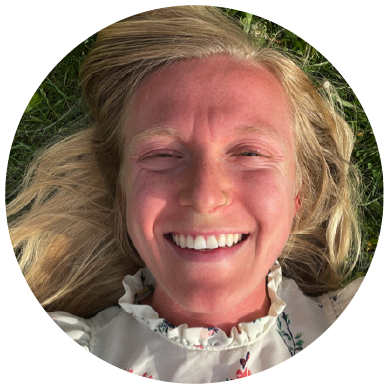 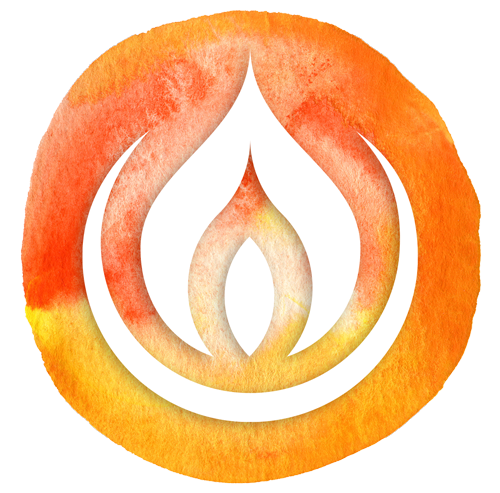 "When I consider that I am this Universe… I am filled with a sense of doubt and, yet, utter excitement."

Join the conversation hosted by Kaitlyn on the Community Page